Looking for advice you can trust from a Virginia Beach tax professional?

We Get It. And We Can Help.

I have a feeling I know why you’re reading this right now.

We’ve worked with plenty of businesses who have to cobble together 9 different software programs to keep everything straight, or who just wash their hands of it all and put everything on the credit card … and then try to clean up every year after the fact.

And they know that this is no way to properly monitor profit margins, cash controls, account management, tax strategy and all of the myriad components of an effective financial system for a business. 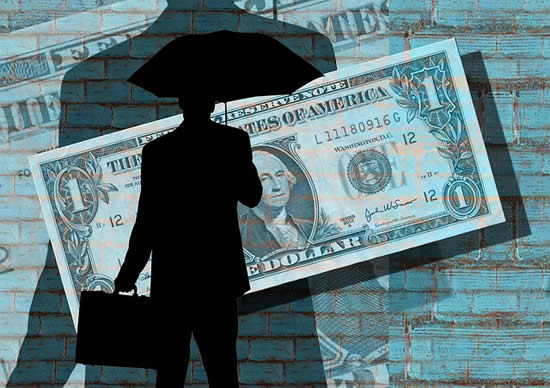 Mr. James earned his BS degree from Florida Atlantic University with a major in marketing and his Masters in Business Administration (MBA) from Florida State University. He served four years in the Navy during the Vietnam era. The majority of his business education has been learned in the trenches by building a successful business and helping other business owners do the same.

He began preparing tax returns in 1974 and has continued every year since then. In order to maintain his status as an Enrolled Agent, he is required to engage in 30 hours of IRS-approved continuing education each year including two hours of ethics training. He always exceeds that.

Raised in South Florida, he now lives in Virginia along with his wife Shelley, two of his children and his grandson. He enjoys reading and other activities when he is not in the office.

Learn More About Us

Harry James is the best account I’ve ever had. Never knew how important having a great accountant was. Takes the time to offer a wide variety of business advice.

5 Star: I have been presenting my mom’s taxes to Mr. James for several years. The best part about the service for me is that this accountant listens to my concerns, gives me as much time as needed, explains his answers and prepares a professional portfolio of the tax preparation.

Read more Testimonials
SEE HOW WE CAN HELP 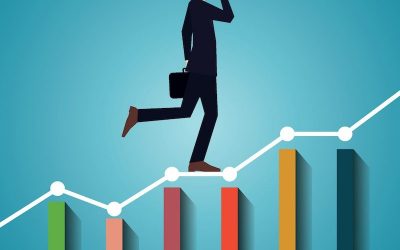 Keeping Your Business Focused On Revenue Growth and Customer Retention

We've been talking about meetings, efficiency, and how Virginia Beach small business owners simply have to stay laser-focused on tasks that will bring them and their business towards actually achieving their goals. Especially with all of the political and cultural... 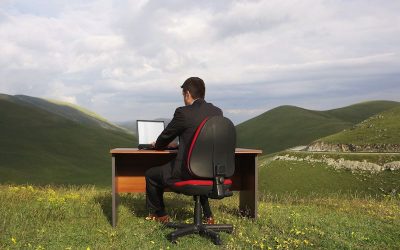 The Pareto Principle And Your Company’s Work Cycle

Slogging through the summer, and with the weather still hot, it can be really tempting to sort of press cruise control for the month of August until Labor Day hits us, and *then* really put that nose to the grindstone. But could it be that a rhythm of working a little... 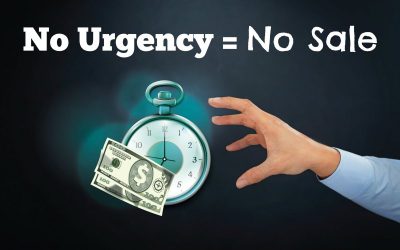 As you may have heard, "Labor Day" originated during the time of 7-day workweeks of 12-hour days, in the late 1800's, as our country was in the throes of the Industrial Revolution. Times have certainly changed since then -- and our economy is no longer driven by the...